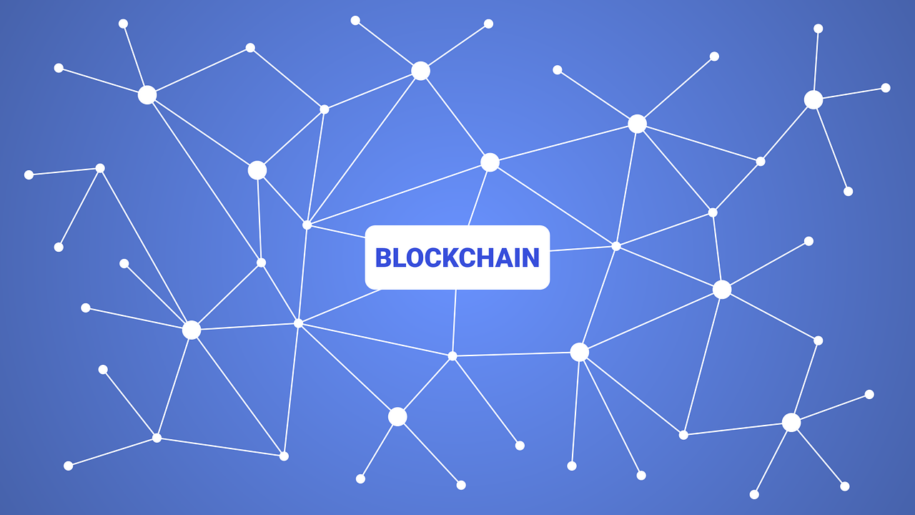 Over the last 3 years, whenever I speak to people about Blockchain, they fall into one of the three categories below –

And the reaction depends on that individual’s understanding of what Blockchain is. For example, the dictionary definition of Blockchain goes something like this –

A system in which a record of transactions made in bitcoin or another cryptocurrency are maintained across several computers that are linked in a peer-to-peer network.

And a slightly more technical definition on Wikipedia says this –

A blockchain, originally block chain, is a growing list of records, called blocks, which are linked using cryptography. Each block contains a cryptographic hash of the previous block, a timestamp, and transaction data.

And somewhere along all those definitions circling around cryptography, transactions, currency, bitcoin, etc. multiple interpretations of what Blockchain is and what is it good for have started. New definitions of Blockchain are stated depending on the blog you read – Fintech / Banking / Supplychain etc.

My own definition of Blockchain is this – “a technology platform that enables trust between organisations/institutions”. I agree that this is a very “private Blockchain” view. So let me explain. Lets start with understanding the types of Blockchain. But before I go any further, I hope you are aware of the difference between Bitcoin and Blockchain. If you are not, please read this excellent article by Steven Leibson on EE Journal – https://www.eejournal.com/article/blockchain-is-not-bitcoin-bitcoin-is-not-blockchain/.

Basically, Bitcoin to Blockchain is what Amazon is to Internet.

Consider each “Block” to be a record in a database (that’s what a Blockchain is, by the way – a glorified database). A “public” Blockchain by definition allows anyone to be able to add a record to the database. So how do we know if a record so added is true or not? In fact we don’t. Once a record is added to a Blockchain, it cannot be undone. So whatever is in the Blockchain is the TRUTH. So the whole job of ensuring “correctness” of a “Block” needs to be done BEFORE it gets into the Blockchain. And hence whoever is trying to add a record to the Blockchain is required to “Prove” that the record is correct. And that gives rise to two types of proofs that are most popular – “Proof of Stake” and “Proof of Work”. And “proving” that a Block is true requires a lot of compute power. And hence there is a whole “mining” activity that happens. To understand what “Blockchain mining” is, you might want to read this excellent article by Damien Cosset on Dev.to  – https://dev.to/damcosset/blockchain-what-is-mining-2eod. And to know more about the difference between the two methods of proof, read this article on Blockgeeks – https://blockgeeks.com/guides/proof-of-work-vs-proof-of-stake/.

You might see why governments and companies wouldn’t want to use the public blockchain. The fundamental problem is that most of the data inside a company or the government is confidential. So allowing anyone and everyone to add data to their blockchains is a pretty bad idea. And hence the concept of Private Blockchains. Just like the Public Blockchains, Private Blockchains work on the basis of nodes, blocks and proofs. But the major difference is they employ a model of “trust” called “Proof of authority”. So as long as the one or many companies can access the Blockchain – they can put data in it. So it is pre-agreed that whatever Company A or Company B or any other company that has access to the Blockchain adds to the Blockchain is the truth!

While this might sound like it defeats the purpose of Blockchain – democratisation of data, it is important to understand that in the enterprise scenario, democratising data is actually the least preferred option. And so you might ask – what exactly is the point behind a Private Blockchain? Well, the point is this – if two companies are using the same blockchain, each of them can see the exact same data that the other sees at any given point in time. And what more? Each of the two companies can be safe in the knowledge that neither of them can add new data to the Blockchain without the other knowing about it. So all of a sudden, you have a platform that holds truth that all participating entities are witness to. And that enables TRUST between those participating entities.

So in conclusion of this post, I would like to leave you with this thought – imagine a world where you can trust the authenticity of a piece of data? Because you know that data is held in a Blockchain that has more than one witness and one owner and one source. It has far-reaching benefits and opportunities. The world has started taking notice of Blockchain. In my own experience, I have people asking me about Blockchain, protocols and technologies proactively. People that once were in category A of my list above. People in Category B will still need a lot of convincing about the true potential of this amazing technology and that will be subject of the next part of this blog.