How Blockchain technology could impact the HR industry 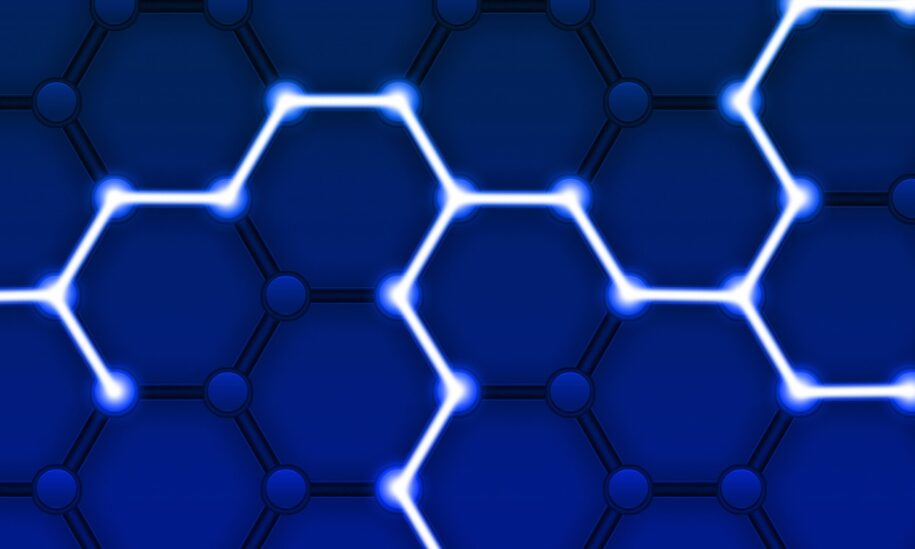 The dictionary definition of Blockchain is “a system in which a record of transactions made in bitcoin or another cryptocurrency are maintained across several computers that are linked in a peer-to-peer network”.

But what does this mean in practice and, specifically, what does it mean for HR?

There is no doubt that Blockchain did indeed originally come under the spotlight because of its use as the platform for digital currency bitcoin. However, its technology has since developed and, as a result, so has its ability to disrupt a range of industries, including HR.

The way a blockchain is designed means information can be distributed but not replicated, and it is viewed as an incorruptible digital ledger that eliminates the need for a third-party verifier. It has the potential to transform processes, and includes those that involve time, several people, shared information and risk. For HR, it can primarily help in three key areas: recruitment, payments and fraud.

For a start, when it comes to recruitment, blockchain can be used to check and measure the expertise and ability of possible new business hires, ensuring they are also appointed to the most suitable positions. It can also provide employees themselves with an accurate and reliable account of their training, learning and development, skills and performance at work.

Another business benefit is the blockchain can help with automating processes that are data-heavy, such as HR and payroll. It was originally used to transform cross-border financial transactions, much to the benefit of multinationals. And, thanks to smart contracts, payments such as tax, payroll and expenses can now be automated, and now unique corporate currencies can also be created. blockchain could also help speed up pensions allocation and settlement procedures, which would cut costs and heighten transparency.

Of course, employers mustn’t overlook the fact that blockchain can enhance cyber-security and help prevent fraud – a benefit that could surely pay dividends in the long run. Many businesses are building on their existing data security frameworks and even exploring the possibility of removing the requirement for passwords, along with various other intricate IT issues, in order to make processes – and the workplace overall – more efficient.

So, although blockchain is still relatively in its infancy, few would argue that it could address key HR pain-points and that it is here to stay. Businesses would do well to get on board and use it to their competitive advantage.